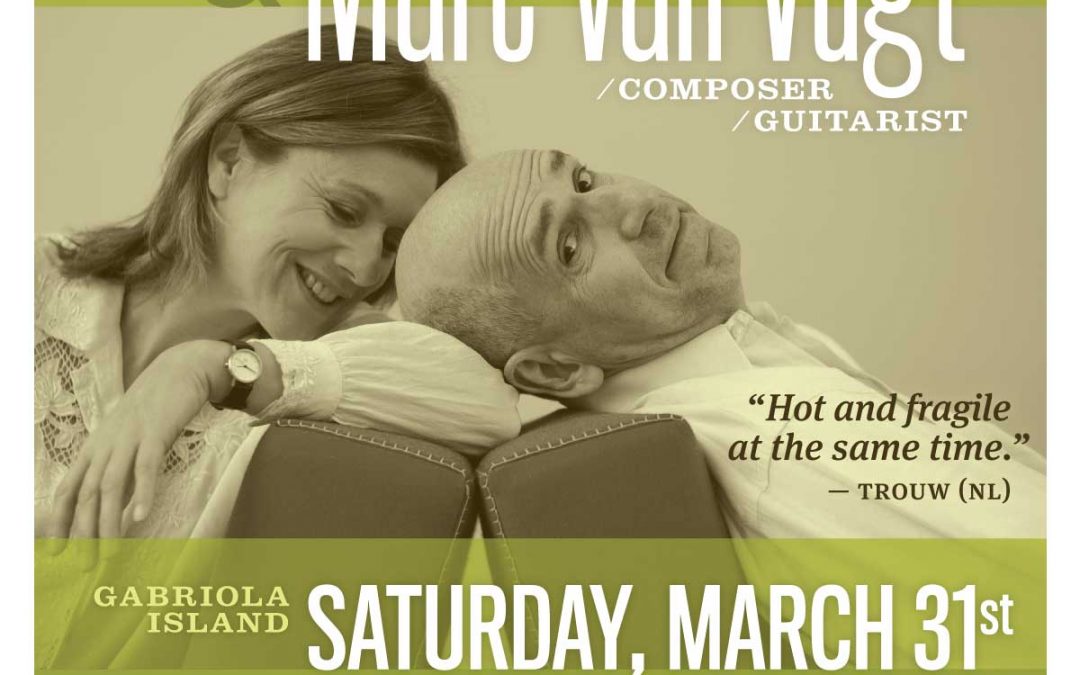 With fairy-like sounds, funky arrangements, modern music full of harrowing and twisting harmonies and sadly comforting songs, Ineke Vandoorn and her partner in music Marc van Vugt explore boundaries in an admirable and fascinating way: between improvisation and composition, in original songs with regular lyrics and in pure improvisations, by giving their characteristic interpretation of standards or by amalgamation of different musical expressions. 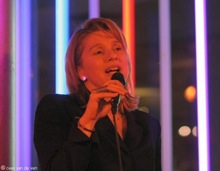 When jazz singer/lyricist Ineke Vandoorn won the prestigous Edison Jazz Award for her album ‘Love is a Golden Glue’ the jury wrote:

“Ineke Vandoorn distinguishes herself as a singer with her adventurous way of singing. First of all because of her exceptional, striking voice with an extreme range with which she can do anything. Her voicecontrol enables her to cross her limits. Every note is placed at the right spot. Apart from that the singer has a huge amount of guts. She lets herself go completely in panting notes, growling howls and colourful improvisations. She follows the trumpet sounds of Vloeimans effortlessly, but she can also duel with the guitarplaying of van Vugt. She is direct, knows how to swing and seems to tell her own story in every piece.”

It’s hard to describe what singing means to me. I think that the word ‘freedom’ comes very close. The possibilities of what you can express through the human voice are just endless. In a way I feel that my singing has ‘a life of its own’. It shows a side of myself that I cannot express in another way. Through my singing and in the interaction with other musicians, I’ve thus discoverd many aspects of myself that I didn’t know about at all. This aspect of discovery and adventure is what I love. 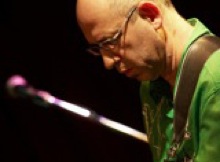 a painter of sound

“Guitarist Marc van Vugt takes you along an eclectic blend of wide spread influences of jazz- and brazilian music and rock- and free improvised music.”