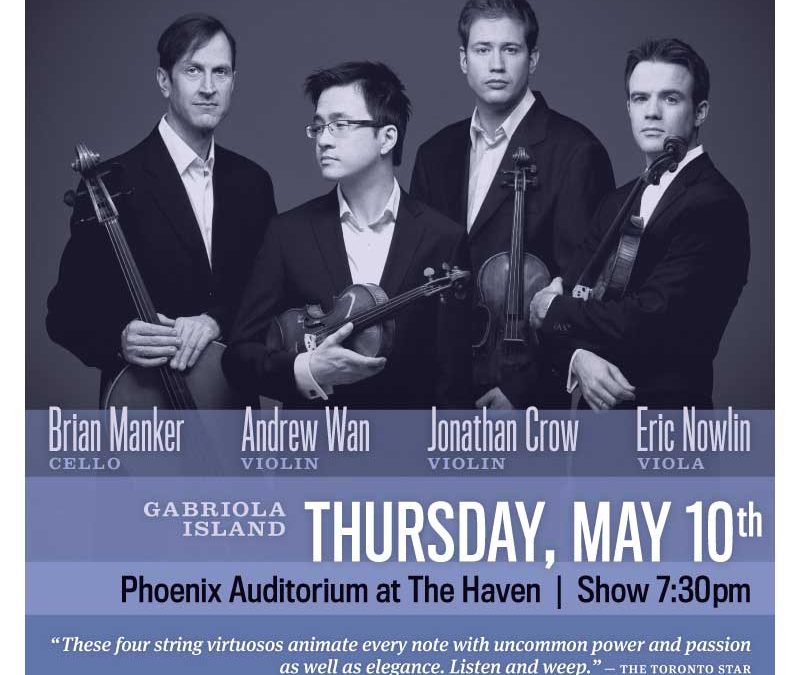 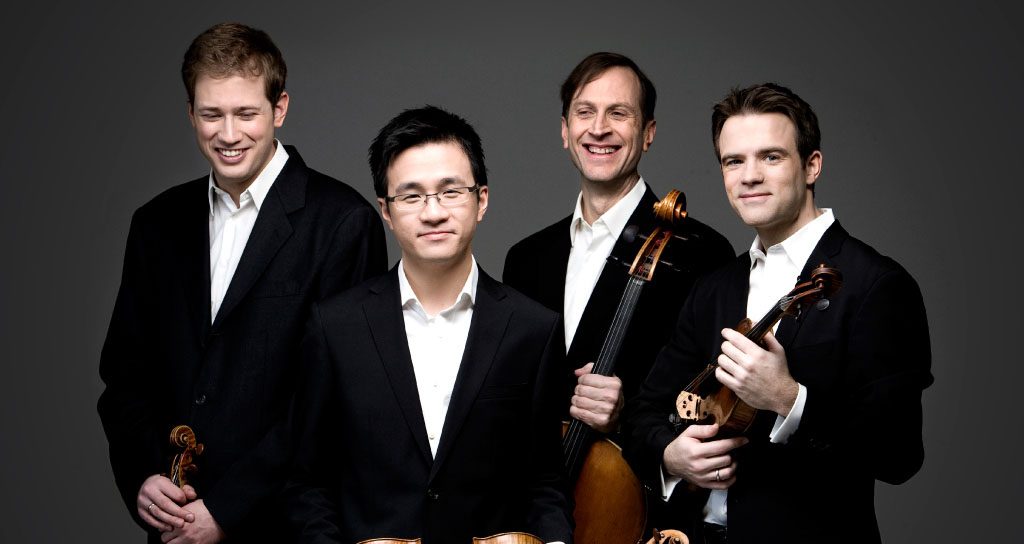 Hailed for their “ravishingly beautiful tone” as well as their “extraordinary technical skills and musicianship” the members of the New Orford String Quartet are all principal players in the Montreal and Toronto Symphony Orchestras.

In 2009, these like-minded musicians came together with a plan to revolutionize the concept of string quartet playing in Canada, bringing together four stars of the classical music field for a limited touring schedule on a project-by-project basis. Rather than committing to a year-round schedule, the members of the quartet meet for residencies in various centres for short periods of time, providing a fresh perspective on interpretations of standard string quartet repertoire.

The New Orford String Quartet is dedicated to promoting Canadian works, both new commissions and neglected repertoire from the previous century. Each New Orford String Quartet project has included performances of a major Canadian string quartet from the 20th century or a premiere of a newly composed work, and programs have included repertoire from a period that spans over 225 years, from Haydn and Beethoven to Sir Ernest MacMillan and Denis Gougeon.

In 2011 the New Orford String Quartet released its debut album of the final quartets of Schubert and Beethoven on Bridge Records to international acclaim. Hailed as one of the top CDs of 2011 by La Presse and CBC In Concert and nominated for a JUNO Award in 2012, critics have described the recording as a “performance of true greatness and compelling intensity… stunning!” (Audio Video Club of Atlanta), “flawless… a match made in heaven!” (Classical Music Sentinel), “a performance of rare intensity.” (Audiophile Audition) and “nothing short of electrifying… listen and weep.” (The Toronto Star).