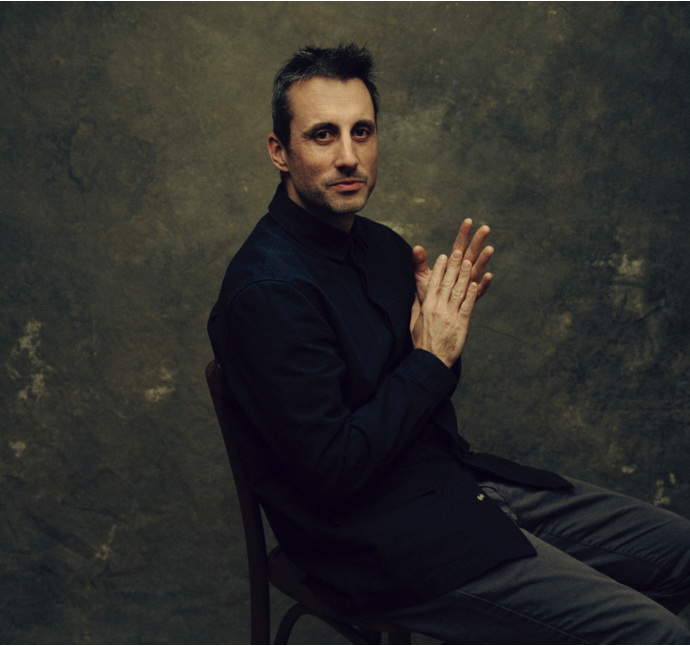 Lulu opens our 2022-23 season with two concerts, five extraordinary jazz artists, and two unique takes on the art of improvisation. 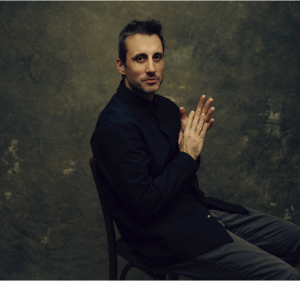 If you’d like a delicious meal between shows, the master chef Bruno Filali is offering a dinner special for Lulu guests. For more information and to reserve call Bruno at 1-250-208-3904 or email: brunofilali@gmail.com

Door tickets for each event are $30.

Scroll down for tickets!

French double bass player, improviser and composer, Joëlle Léandre is one of the dominant figures of the new European music. Trained in orchestral as well as contemporary music, she has played with l’Itinéraire, 2e2m and Pierre Boulez’s Ensemble Intercontemporain. More info here: https://en.wikipedia.org/wiki/Jo%C3%ABlle_L%C3%A9andre

Canadian clarinetist François Houle has established himself as one of today’s most inventive musicians, in all of the diverse musical spheres he embraces. He has worked with Dave Douglas, Mark Dresser, Joëlle Léandre, Benoît Delbecq, Evan Parker, Samuel Blaser, Gerry Hemingway, Marilyn Crispell, Myra Melford, and many others. More info here: https://en.wikipedia.org/wiki/Fran%C3%A7ois_Houle

Alexander Hawkins is a composer, pianist, organist, and bandleader who is ‘unlike anything else in modern creative music’. He has been described as ‘remarkable…possessing staggering technical ability and a fecund imagination as both player and composer.’ More info here: https://www.alexanderhawkinsmusic.com/biography.html

On Dec. 30, 2013 Phil Dwyer was appointed as a Member of the Order Of Canada. He was cited for “his contributions to jazz as a performer, composer and producer, and for increasing access to music education in his community.” In January 2015 he was recognized by the Royal Conservatory of Music as an Honorary Fellow. More info here: https://www.phildwyer.com/about-phil-dwyer/

Brad Turner is a trumpeter, pianist, drummer and composer who is one of Canada’s most in-demand and highly esteemed jazz musicians. After receiving his Master’s degree in Jazz Performance from the University of North Texas in 1992, Turner returned to Vancouver, and was hired as an instructor of trumpet at Capilano University (then Capilano College). More info here: https://en.wikipedia.org/wiki/Brad_Turner_(musician)

Bookings are closed for this event.