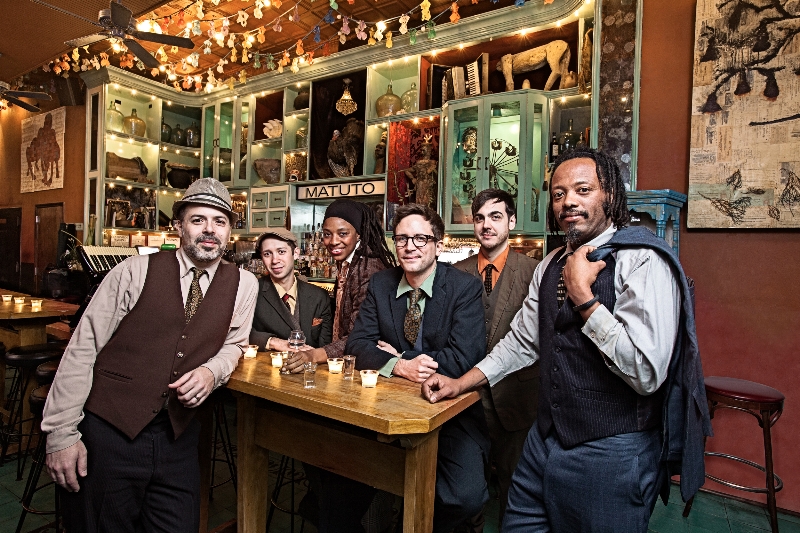 In Brazil, Matuto is slang for Country Boy, but this NYC based group of urbanized virtuosos is emerging as one of the world’s hottest international touring acts.  Recently awarded the title of “American Musical Ambassadors” by the U.S. State Department, Matuto has been hailed as “seductively cross cultural” by the Chicago Tribune, and praised by the Sun Times as “the height of world music sophistication.”
Thursday, March 6, 2014, 7:30pm
Phoenix Auditorium at the Haven
Skills Posted on