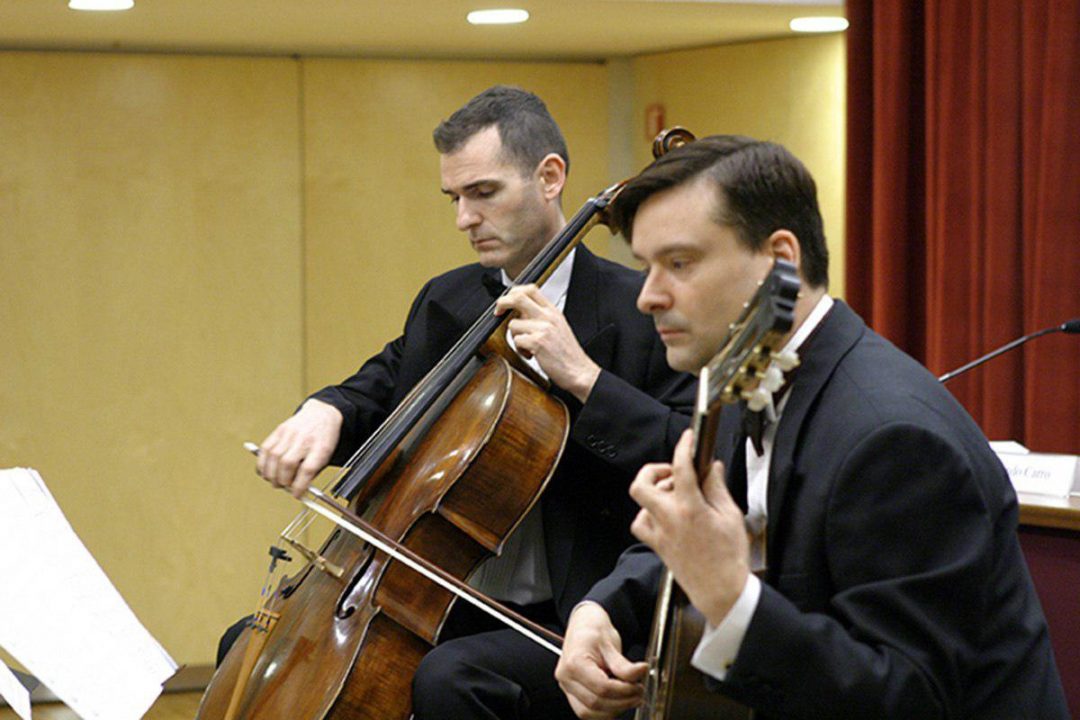 Haled from England and Spain, The Jones Maruri Duo are one of the only established cello / guitar duos in the world, having performed all over the Europe, North and South America, and Asia.